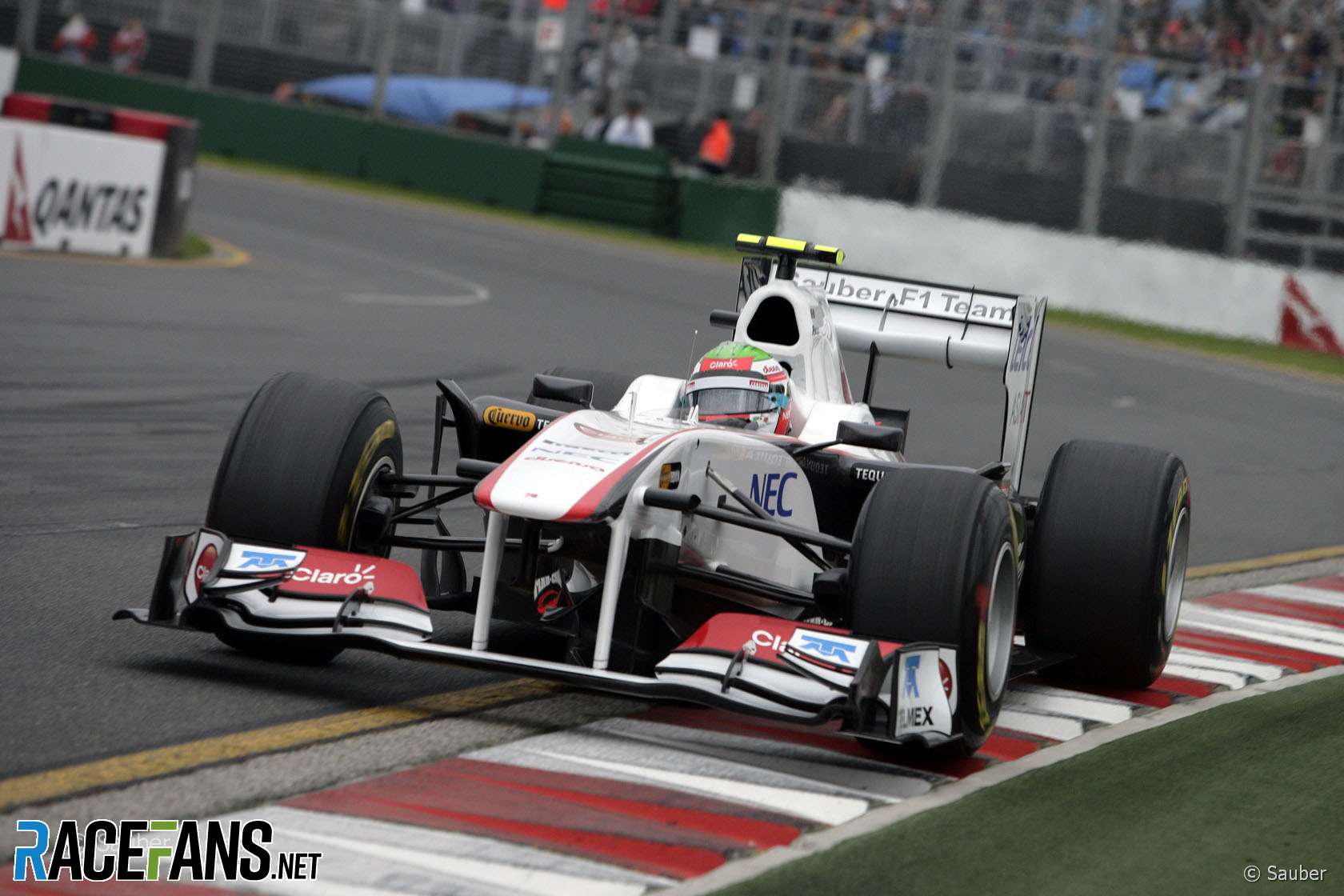 Both Saubers have been disqualified from the Australian Grand Prix due to a technical infringement.

Sergio Perez and Kamui Kobayashi therefore lose their seventh and eighth place finished in the race.

Their upper rear wing element was found not to conform to the regulations.

The change promotes Felipe Massa to seventh and Sebastien Buemi to eighth.

It also means both Force India drivers have moved up into the points, with Adrian Sutil taking nine and Paul di Resta scoring the final point on his debut.

See the revised results in full:

Update: Sauber have announced they will appeal the decision.

James Key said: “This is a very surprising and disappointing result.

“It appears that there is a question over the top surface of the uppermost rear wing element, this area is not the working surface of the component and therefore relatively unimportant to its function.

“Certainly this has not lead to any performance advantage. We are checking the design of the parts now to better understand the situation and we intend to appeal the decision made by the stewards.”

202 comments on “Kobayashi and Perez disqualified from results”