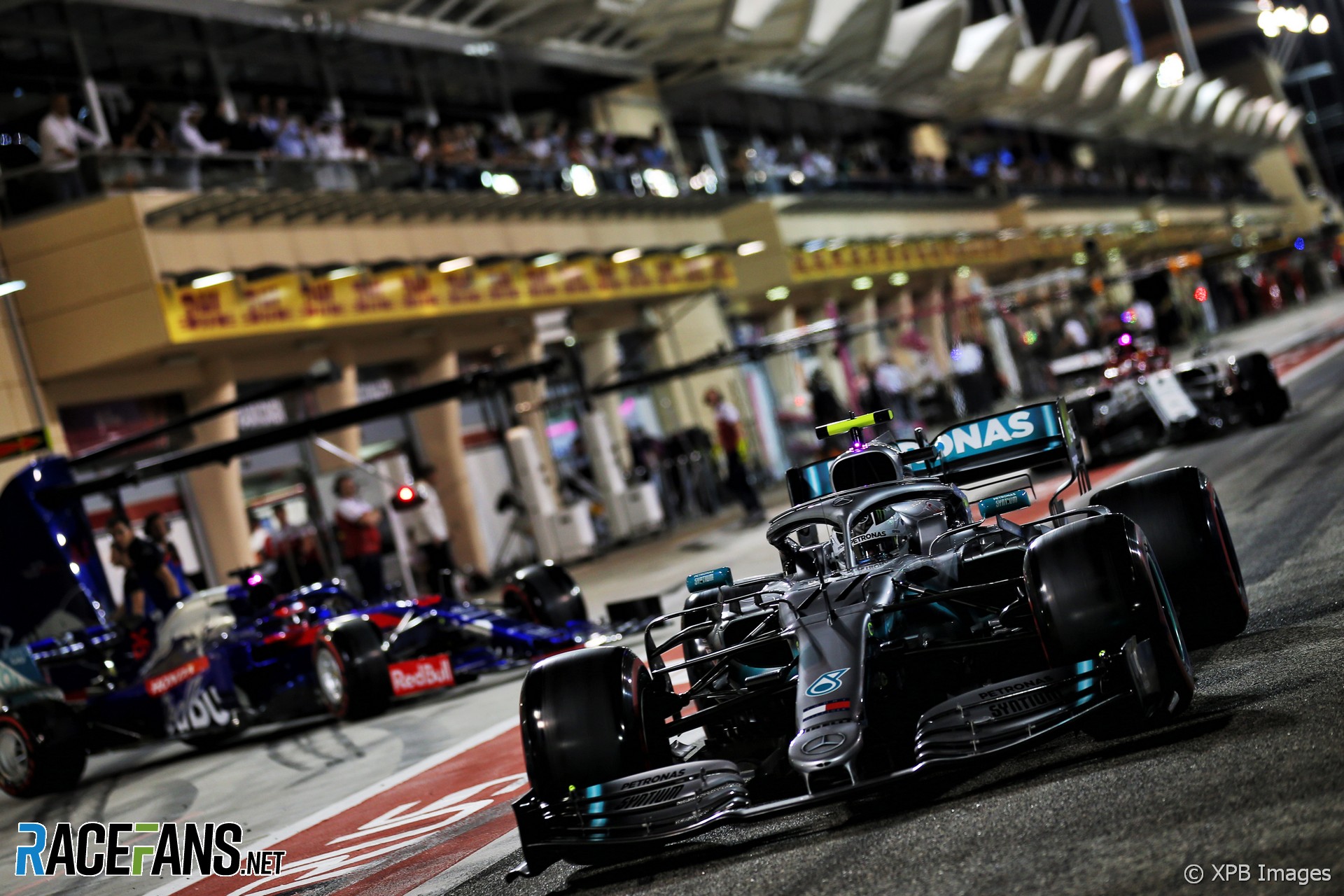 Plans to add a fourth round to qualifying in 2019 were first discussed last year. Although the proposal wasn’t approved, but it remained in consideration.

During the Bahrain Grand Prix weekend it emerged the plan is under discussion for implementation in the 2020 F1 season. The teams have been asked for their input and new rules could be signed off by the end of the month.

Under the proposed format, four drivers would be eliminated in the first three qualifying sessions, leaving eight drivers in Q4 fighting for pole position.

Would this be an improvement to the three-part system which – aside from F1’s unsuccessful flirtation with an ‘elimination; format in 2016 – has been unchanged for years?

Adding a fourth session in qualifying could increase the chance that a driver from the top teams may fail to advance to a later stage. The timings of each session would be tighter, reducing the chance for drivers to do multiple runs. This may add an element of unpredictability to qualifying and cause headaches for teams in terms of their tyre allocation.

Another potential bonus would see drivers who qualify ninth and tenth have a free choice of tyres which could help solve some the issues with the current Q3 tyre rule.

The change in format could give the top teams an even larger advantage if they are able to save their softer tyres for Q4 while midfield teams could be forced to run on used tyres or a harder compound.

Adding a Q4 session would also cause problems with the current tyre allocation system. Some team principals have raised concerns that midfield teams could use all their fresh tyres just to reach Q4, and then be unable to run on new sets.

Christian Horner last week warned F1 must “make sure that we don’t just change for the sake of change”. I couldn’t agree more.

Adding Q4 to qualifying does offer some enticing possibilities, but the current format already provides plenty of excitement. The teams need to fix the real problems, like the Q3 tyre rule, and stop changing aspects of the sport with inadequate justification.

Should Formula 1 add a ‘Q4’ session in 2020? Cast your vote below and have your say in the comments.