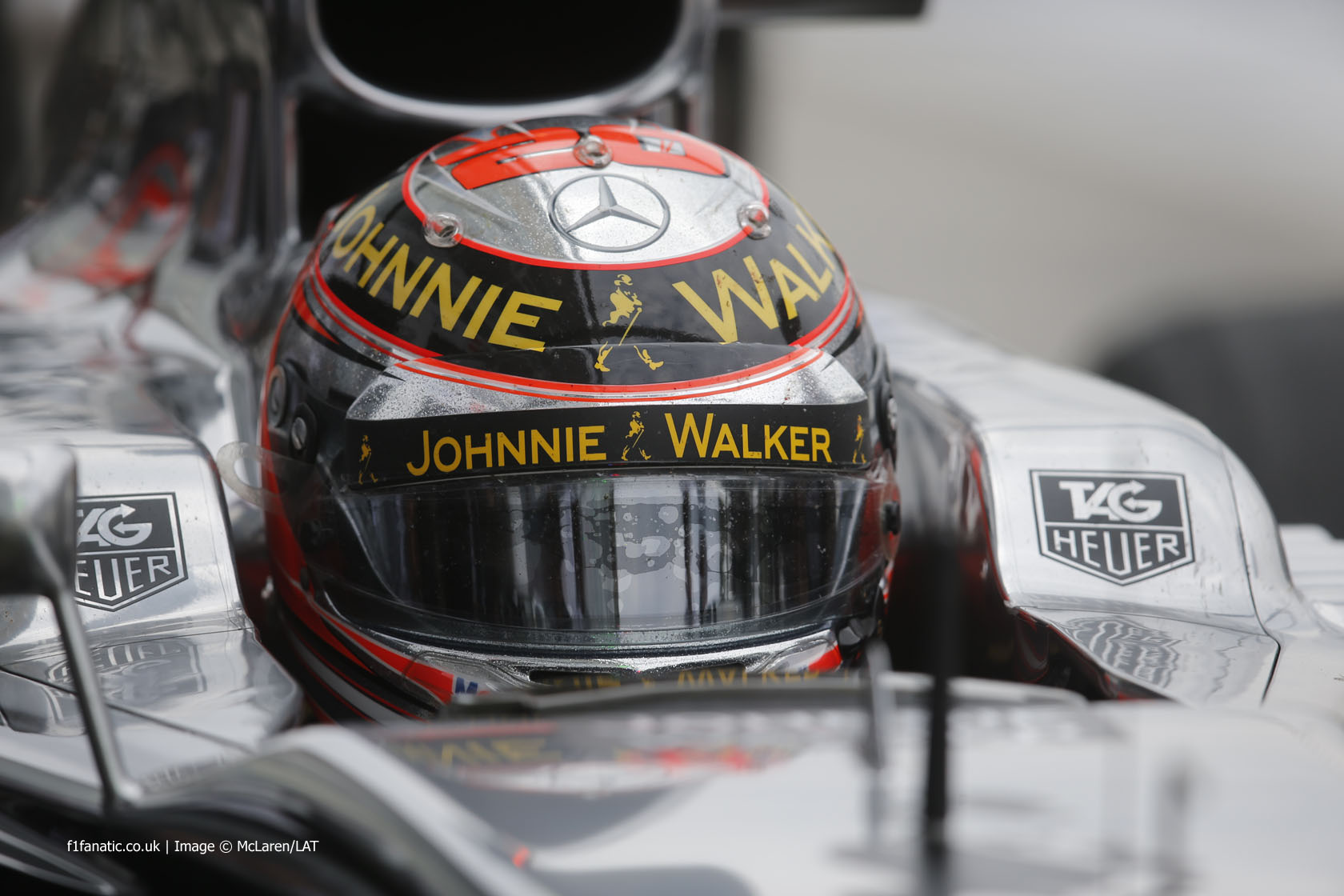 Kevin Magnussen fell foul of the stewards again at Monza, where he was given a penalty for driving standards for the second race in a row.

This time the McLaren driver was given a five-second time penalty after pushing Valtteri Bottas onto the run-off at the Rettifilio chicane.

Bottas had drawn slightly ahead of the McLaren on the way into the corner, but was edged off the track as they turned into the right-hand part of the chicane.

The stewards ruled Magnussen “did not leave enough room for car 77 [Bottas] in turn one and forced him off the track”. He was given a five-second penalty which was added to his race time at the end of the race, dropping him from seventh to tenth.

He was penalised under article 16.1 of the Sporting Regulations which says drivers can be penalised if they”illegitimately prevent a legitimate overtaking manoeuvre by a driver” or “illegitimately impede another driver during overtaking”.

Five-second penalties, which were introduced this year, are the most lenient sanctions available to the stewards. At Spa 20 seconds were added to Magnussen’s race time in lieu of a drive-through penalty after he forced Fernando Alonso off the track on the straight.

McLaren team principal Eric Boullier thought Magnussen was hard done by. “In the closing stages he and Valtteri were involved in a spirited and entertaining dice – the kind of wheel-to-wheel racing that Formula 1 fans thrill to see – and in our view he was unfortunate to be penalised for what we saw as a legitimate defence,” he said.

Was Magnussen’s penalty fair? Are the stewards pursuing him too vigorously as he shares the lead in the penalty points table? Cast your vote and have your say below.

Magnussen's penalty for pushing Bottas off was:

97 comments on “Did Magnussen deserve a penalty for Bottas move?”