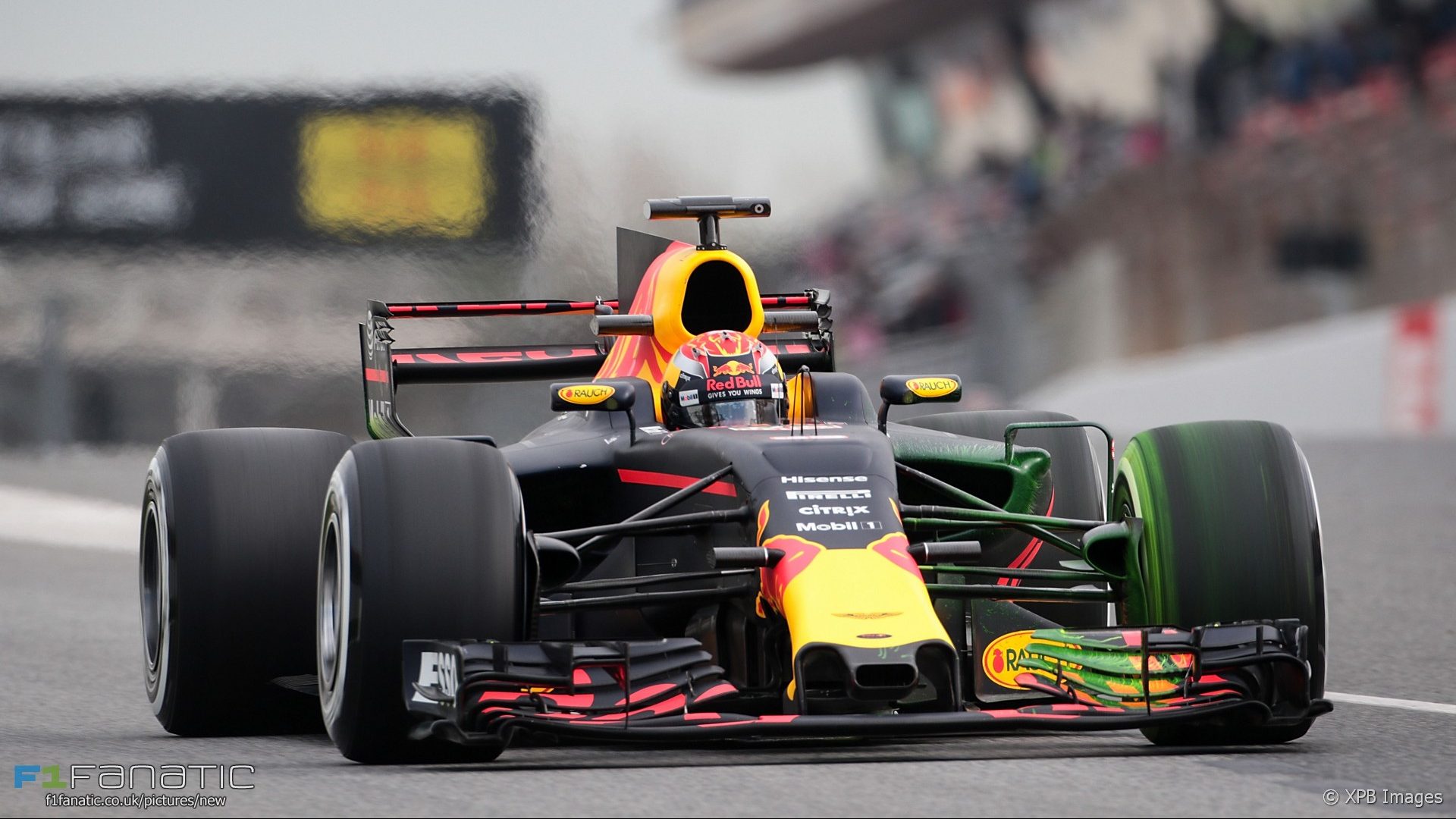 Formula One will evaluate whether its Drag Reduction System needs to be changed to increase overtaking after the second race of the year in China.

An increase in downforce on this years cars has been predicted to make overtaking more difficult. The FIA had previously indicated DRS zones could be changed to help facilitate overtaking.

However Albert Park, which hosts of this weekends season-opening race, has little room for either of its two DRS zones to be extended.

F1 Fanatic understands a decision has already been taken to look into the matter more closely following the second race of the year in early April. The FIA wishes to fully understand how this year’s aerodynamic changes have affected the role of DRS before taking any action.

Teams have warned drivers may not gain as great a benefit from DRS as they used to due to the high levels of drag created by the new cars.

“We need to learn about the overtaking because this car is fundamentally different from an aerodynamic point of view,” said Mercedes engineering director Aldo Costa.

“They have not been particularly studied for the overtaking improvement. So we need to see how it would be [for] that.”

“The DRS effect will be smaller so probably the FIA will have to increase the [DRS zone] distance, probably, to make it as effective or even more effective. So we have to discover altogether, little by little, where we are in terms of racing.”

“The cars they are great from the aerodynamic development point of view, they have got much more performance, they will be much faster. They look nicer, they look more aggressive, more modern.”

“In terms of racing, we will have to learn as an F1 community about it.”

99 comments on “F1 to consider DRS changes after Chinese GP”