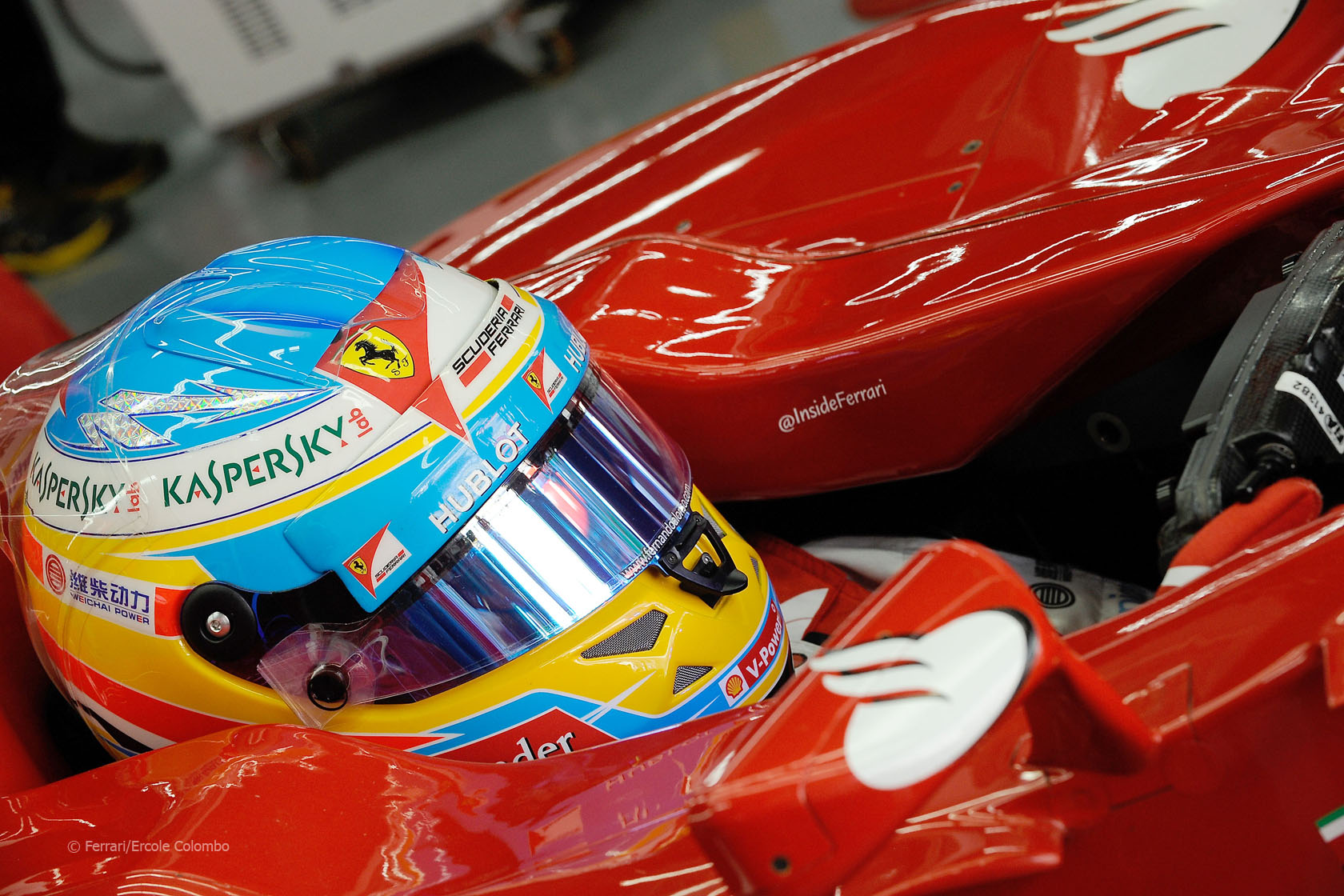 In the round-up: Felipe Massa, who has been team mates to both Fernando Alonso and Kimi Raikkonen at Ferrari, believes Alonso will have the upper hand this year.

“He is very intelligent, he’s already worked out the new regulations and he knows what he needs to do to be quick straight away.”

“It’s a bit of a pity because the cars are slower, obviously we always prefer to go faster, so that’s not quite as nice.”

“To enforce a budget cap you have to clearly state what is included and what not – what about marketing, drivers’ salaries etc? And what if you are a manufacturer and can hide several expenses in other budgets?”

“With heads were being scratched in the Jerez paddock about the legality of McLaren’s design, it seems that rivals are preparing to cover all their bases just in case.”

@F1Photographer @McLarenF1 as compared to Ferrari / Red bull mechanics that lose their mind if you're anywhere nearby.

Ross Brawn's exit from F1 means that we've lost another or the seriously good guys. Shame, but bet his wife Jean is delughted!

One subject continues to dominate the off-season discussion:

Every season with any kind of double points scheme will need an asterisk placed next to it in the record books. At least it was fairly easy to compare previous seasons with different points systems because the same amount of points were awarded every race during a single season. It will be messy at best to make such comparisons in the future.

This does not need to be tried to know it is “stupid”.
@Bullmello

Virgin (now Marussia) became the first of 2010′s new teams to launch their F1 car on this day four years ago. However the VR-01, which was designed by Nick Wirth without the use of a wind tunnel, was later revealed to have a serious design flaw, as it couldn’t take on enough petrol to be driven competitively over a race distance at some tracks.

A revised version with a larger tank was eventually introduced but the team still finished last in the championship behind fellow newcomers Lotus (now Caterham) and HRT.

134 comments on “Massa expects Alonso to beat Raikkonen at Ferrari”