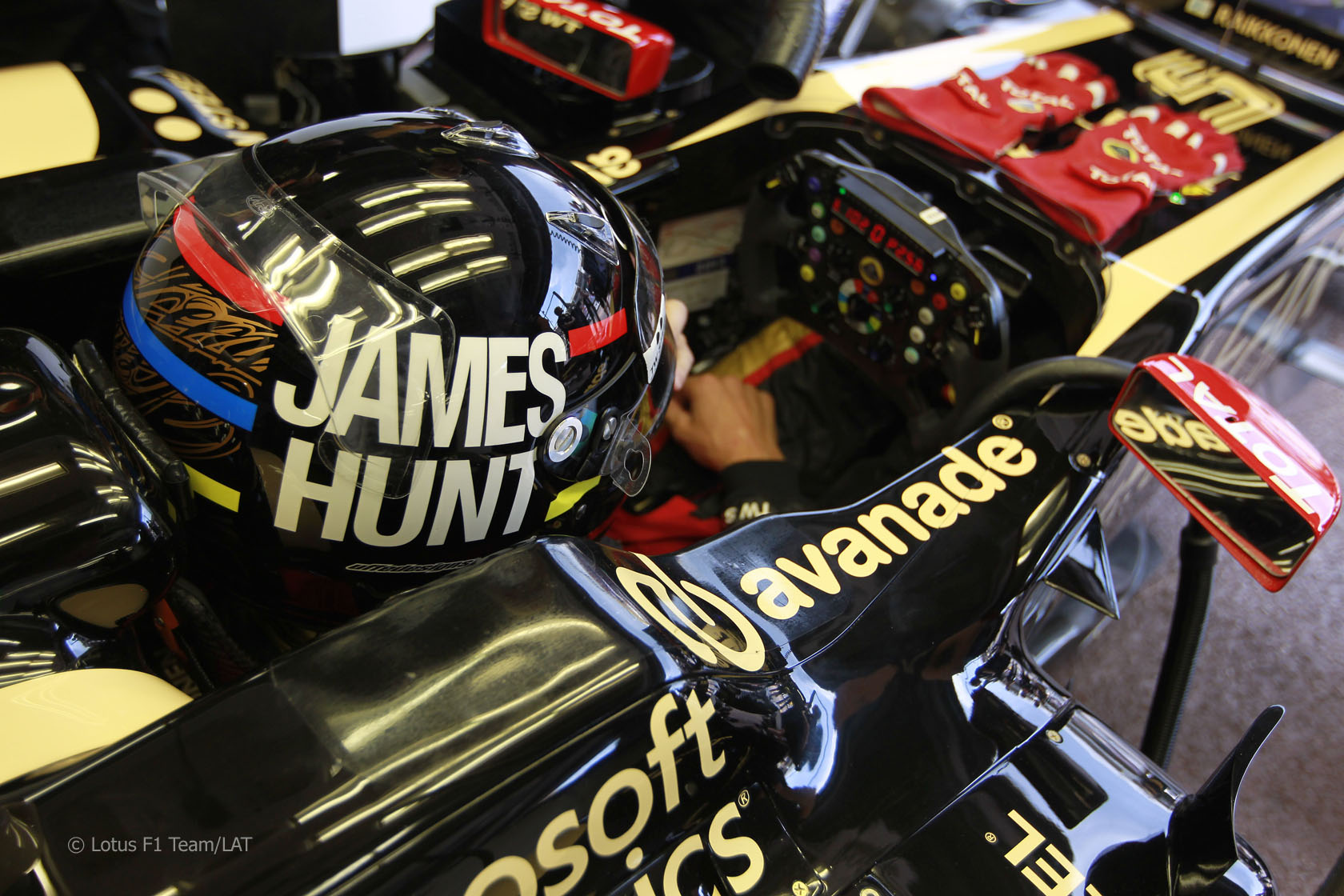 Some paid tribute to a former driver or a family member. Special helmets were commissioned to bid farewell to a team or show patriotic pride.

Other drivers changed their helmet designs in celebration – of their own success, another sporting triumph or their home country’s first grand prix.

And of course one driver carved out his own identity with an ever-changing succession of different helmet designs: Sebastian Vettel, who is seldom seen in the same helmet design on consecutive weekends.

But that could all be about to change as a report indicates the FIA is considering a ban on drivers changing their helmet design after the season has started.

As they may be about to become a thing of the past, take a look back on some of the most striking and unusual one-off helmet designs from the last six years:

Is banning drivers from switching their helmets a worthwhile change in the rules? And which helmet designs of recent seasons did you like best?